Have you already booked?   Timetables & info

Family Ticket
2 adults and 2 children between 4 and 12 at a special price!

The Darwin Dohrn Museum, built in the recently renovated Casina del Boschetto, aims to open the research world of the Zoological Station to Neapolitans and visitors to the city.

The SZN and its relationship with Naples

The Darwin Dohrn Museum (DaDoM) celebrates the close relationship between Anton Dohrn and Charles Darwin. Dohrn founded the Zoological Station which today bears his name to "prove the veracity of Darwin's theory of evolution" through the study of marine life.
The close correspondence between Darwin and Dohrn testifies to Darwin's favor for Dohrn's initiative.
Anton Dohrn designed the Aquarium (recently refurbished) to show Neapolitans and visitors to the city the wonders of the marine life of the Gulf. The Zoological Station had and still has a purely scientific vocation, but Dohrn immediately understood the importance of public awareness of the importance of what we now call biodiversity.
For the Neapolitans, however, the Zoological Station is synonymous with the Aquarium, and the general public is not fully aware of the scientific activities that the researchers of the Station have been conducting for 150 years. 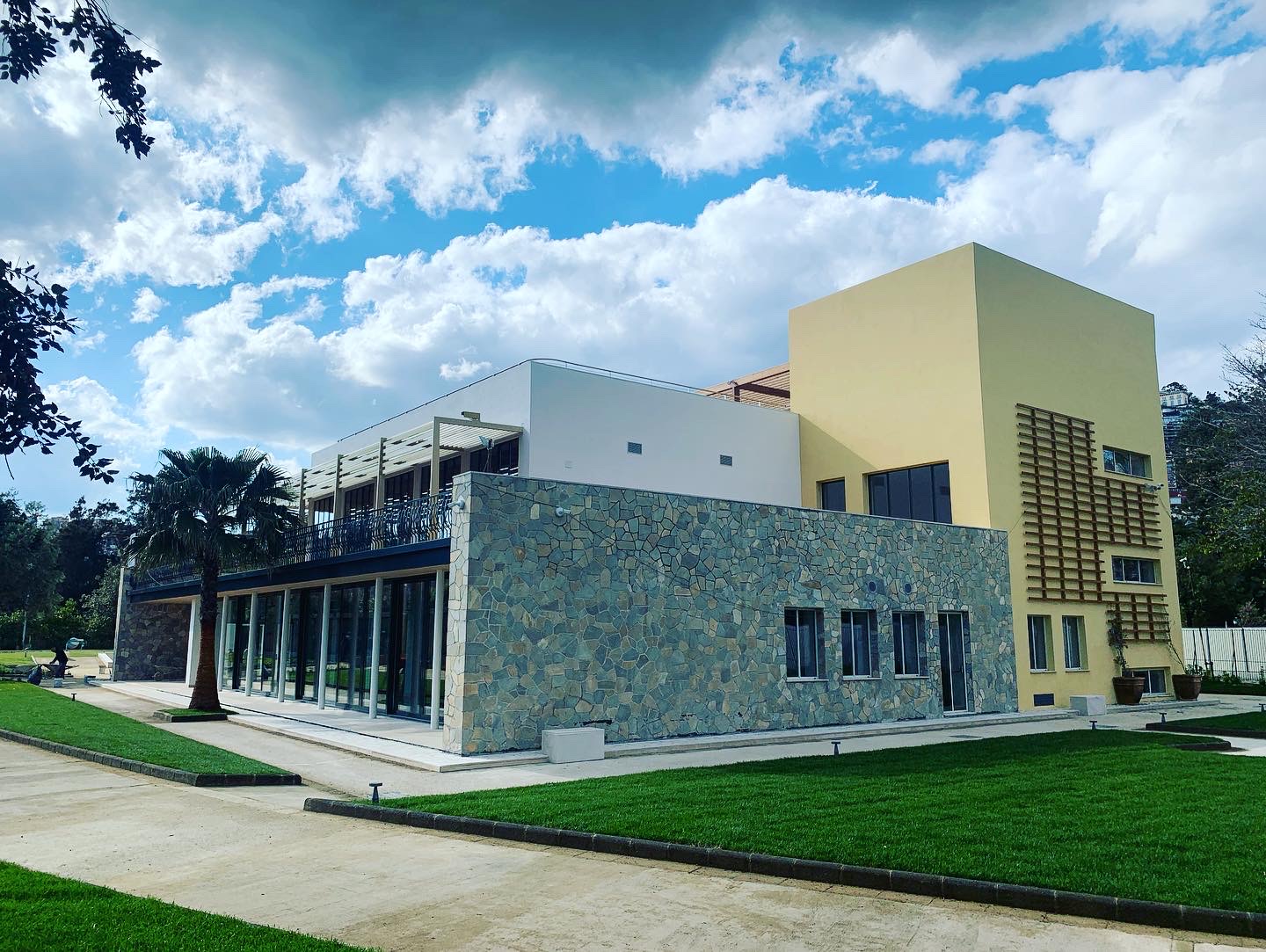 The Museum of Biodiversity and Evolution, a gift to Naples for the first 150 years of the SZN

The Darwin Dohrn Museum, built in the recently renovated Casina del Boschetto, aims to open the research world of the Zoological Station to Neapolitans and visitors to the city. The Museum is conceived as a "long discourse" that illustrates the main concepts that allow us to understand the evolution, from the origin of life to today. Life was born in the sea and the DaDoM, in the tradition of the Zoological Station, is focused on the marine environment also because the oceans cover 71% of the planet's surface and their volume represents more than 90% of the habitable space of life.

Darwin-Dohrn and the Neapolitan urchin Salvatore Lo Bianco (Turillo)
With natural selection Darwin also founded ecology. The Museum, therefore, brings together evolution and ecology. The concepts are illustrated by artists who have created works expressly for the Museum. The collection of the Zoological Museum of the Zoological Station is exhibited, on which the great Salvatore Lo Bianco worked. And his workshop is reconstructed and shown alongside his works, true masterpieces of the art of conservation. 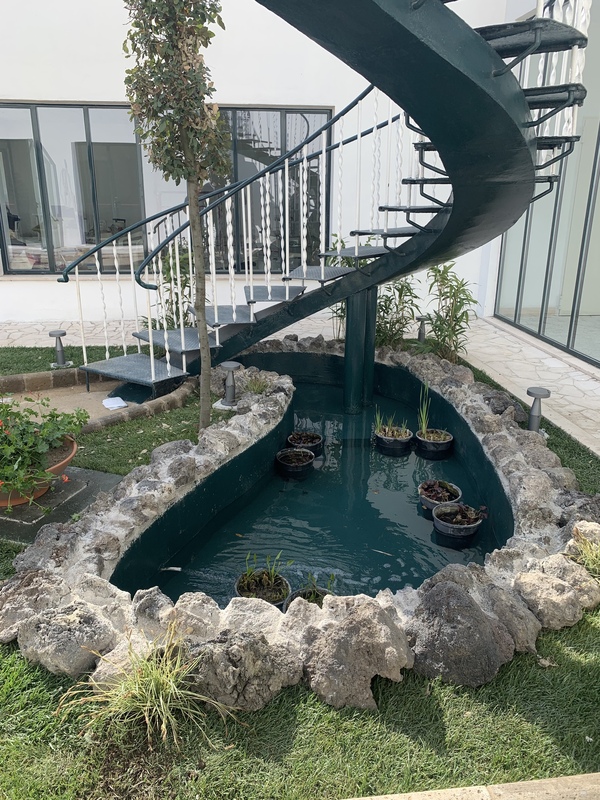 The sea for the life of the Planet

The functioning of marine ecosystems is based on microscopic beings that "hold" with their activities the "weight" of organisms that are familiar to us. Explaining how the sea is made and how it works is one of the DaDoM missions, together with the illustration of the evolutionary relationships that unite all living beings in a single large "tree", which developed largely in the sea.

The Exhibition of Scientific Culture
The large multipurpose room is the heart of DaDoM. In it conferences are held, films are shown, thematic exhibitions are set up on specific topics and workshops by scientists and students. It is here that the researchers of the Aquarium and the Zoological Station will tell their discoveries, their work. Visiting researchers will speak with them, including Nobel Laureates who often visit the facility. The Zoological Station has a very strong international vocation and will offer it to the city. 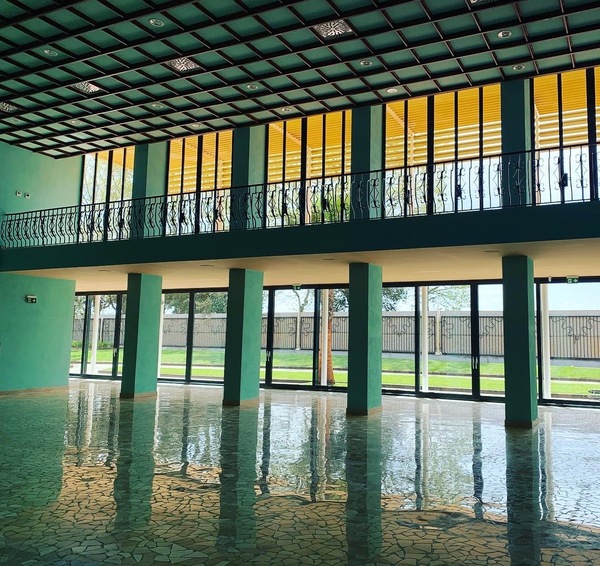 A gift to the new generations

The Darwin Dohrn Museum, the Aquarium, the Turtle Center of Portici and the Observatory of the Gulf of Naples are the communication hub that connects the Anton Dohrn Zoological Station with the general public. The Dohrn Foundation collaborates with the Zoological Station to ensure their proper functioning, keeping the project of Anton Dohrn and his family alive, disseminating the results of the scientific research conducted at the Zoological Station and conducting environmental awareness actions aimed at protecting biodiversity and functioning of marine ecosystems.

Carefully read the directions to take advantage of this ticket.

I declare that I have read and understood the general rules of conduct for accessing and visiting the Darwin Dohrn Museum (DaDoM).

COVID-19 NEW ACCESS RULES From 1 to 30 April 2022, in compliance with government provisions (DL. 24/2022), access
to museums, institutes and places of culture and exhibitions it NO longer provides for the possession of the "Green pass", neither basic nor reinforced. Inside the museums it is forbidden to enter with a body temperature over 37.5 degrees; the use of suitable surgical masks to cover the mouth and nose is mandatory during the entire stay within the facilities https://cultura.gov.it/comunicato/22550

you always have these benefits included

How to reach the property 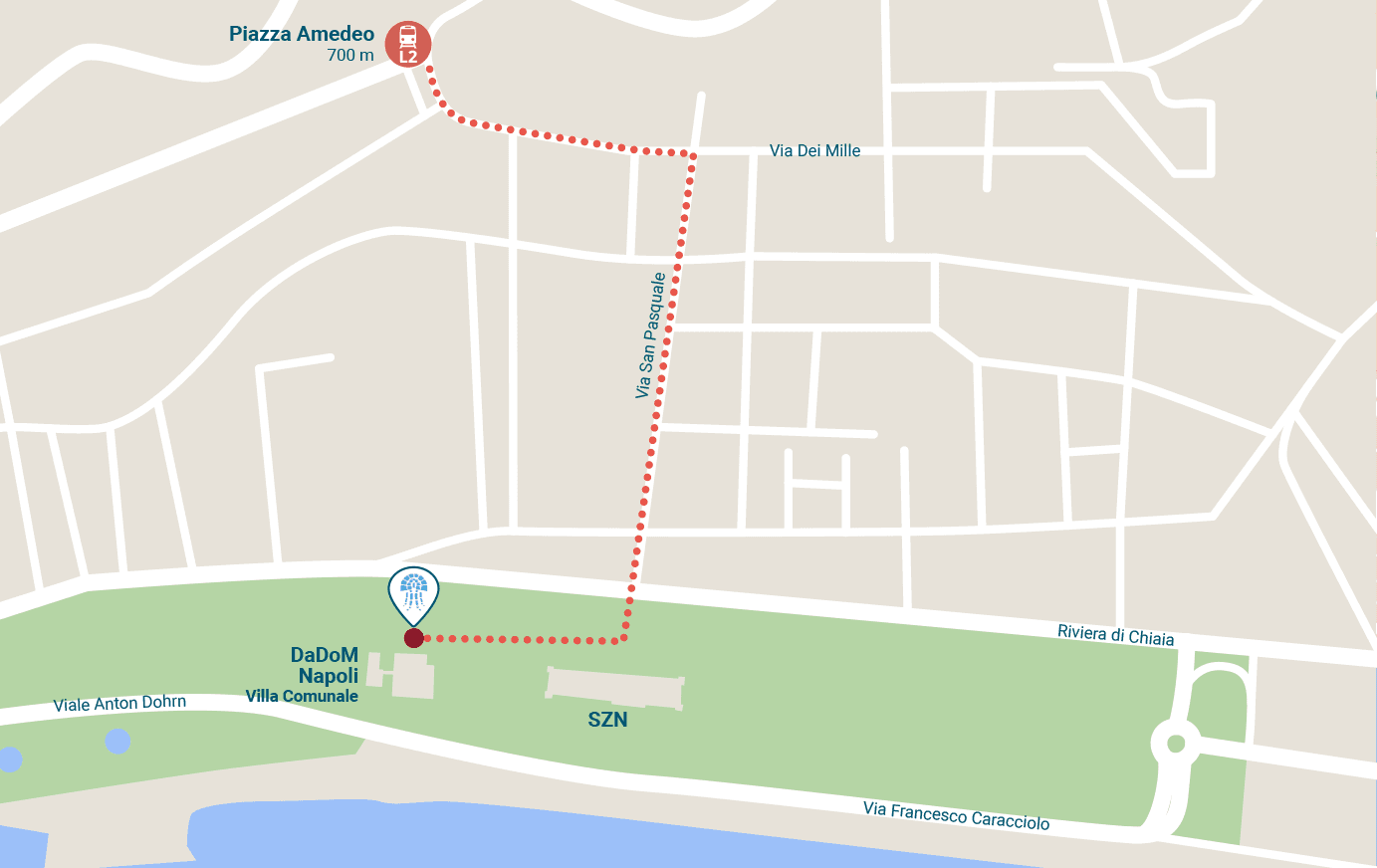 Pinch and drag for more details

N.B. : in the event of a weather alert, only one entrance available via Riviera di Chiaia at S.Pasquale height

The opening hours of the structure

+39 081 5833 642
biglietteria@fondazionedohrn.it
show ticket
move visit
request refund
cancel booking
call
navigate
You are going to leave the on-line ticket shop. Do you confirm?
You are about to leave the donation area of DaDoM - Museo Darwin Dohrn. Confirm?
If you choose to proceed, all selections made will be reset, so you can restart from scratch. Do you confirm?

Here are some tips for you:
Do you want to know how to pay?
We accept payments made with:
(*) available only if your device is enabled
Do you need an Invoice?
Don't worry, continue with the purchase by choosing "Company/Organization" so you can specify all the data for billing.
After payment we will send you an pro-forma invoice (pdf). If your company is located in Italy, after a few days you will receive the electronic invoice sended through the SDI.
Do you have doubts during the purchase?
When you find this icon:
click it and get more details about the section you are in.
Do you need more information?
Close
If you have already booked, you can access your personal area to manage your orders.
or
Insert your e-mail
Enter your password
Forgot password?
••••• ?
With this procedure we will help you to reset your lost password. Enter the email you used during registration.
Insert your e-mail
Check the field below and make sure you have entered the correct address. If the address is correct, please check your SPAM folder.
Insert your e-mail
We have sent a 6-digit code to your email. Confirm your identity with this code and you can set a new password.
Enter the security code
Didn't receive the code?
•••••
Thank you .
You can now choose a new password.
Attention, for your safety
Enter the new password
Verify the new password
Show characters
We finished !
We have already connected you to save you time, but remember to make a note of the password you have just chosen for your next logins.
Are you sure you want to cancel the password recovery?